As a vibrant area business, the Kerrville Area Chamber of Commerce knows you have goals for your business and a desire to tell your story. We are excited to invite you to join the 7th annual Hill Country Economic Summit as a sponsor or participant. The Hill Country Economic Summit will bring Kerrville and the surrounding communities a current economic update and a State of the Union on important happenings within our region.

The audience will hear from renowned speakers discussing important topics you won’t want to miss. 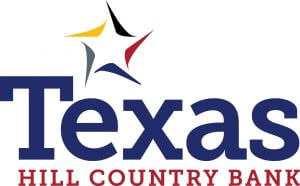 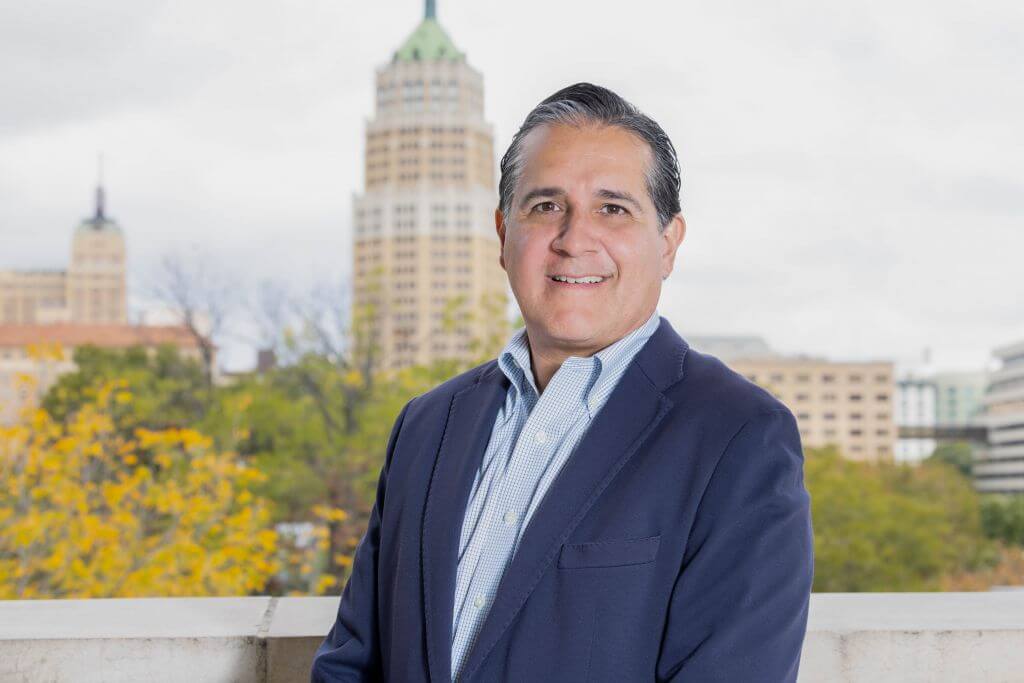 Dr. Luis Torres joined the Federal Reserve Bank of Dallas in March 2022 as a senior business economist. Based out of the San Antonio Branch, Torres performs research and analysis on issues impacting Central and South Texas.

Torres received his bachelor’s degree in economics from the Monterrey Institute of Technology in Mexico. He received a master’s in economics from the University of Texas at El Paso, where his dissertation received honors. He later earned a scholarship to participate in the American Economic Association’s Ph.D. Summer Minority Program. His Ph.D. is from the University of Colorado at Boulder, where he specialized in international economics and econometrics. During his doctoral studies, he worked at the El Paso Branch of the Dallas Fed. From 1995 to 2012, he was with Banco de México in the research and institutional liaison departments. Prior to joining the Fed, he served as a research economist at the Texas Real Estate Research Center at Texas A&M University, studying regional economies, developing economic indicators, and researching real estate markets.

Torres has taught classes and seminars at U.S. and Mexican universities as well as in national and international forums. He has published articles in academic and non-academic publications about regional economies, international economics, real estate, trade, and applied econometrics.