As a vibrant, area business, the Kerrville Area Chamber of Commerce knows you have goals for your business and a desire to tell your story. That’s why we are excited to invite you to join the 5th annual Hill Country Economic Summit as a sponsor or participant. The Hill Country Economic Summit will serve to bring Kerrville and the surrounding communities a current economic update and a State of the Union on important happenings within our region.

The audience will hear from renowned speakers discussing important topics you won’t want to miss. 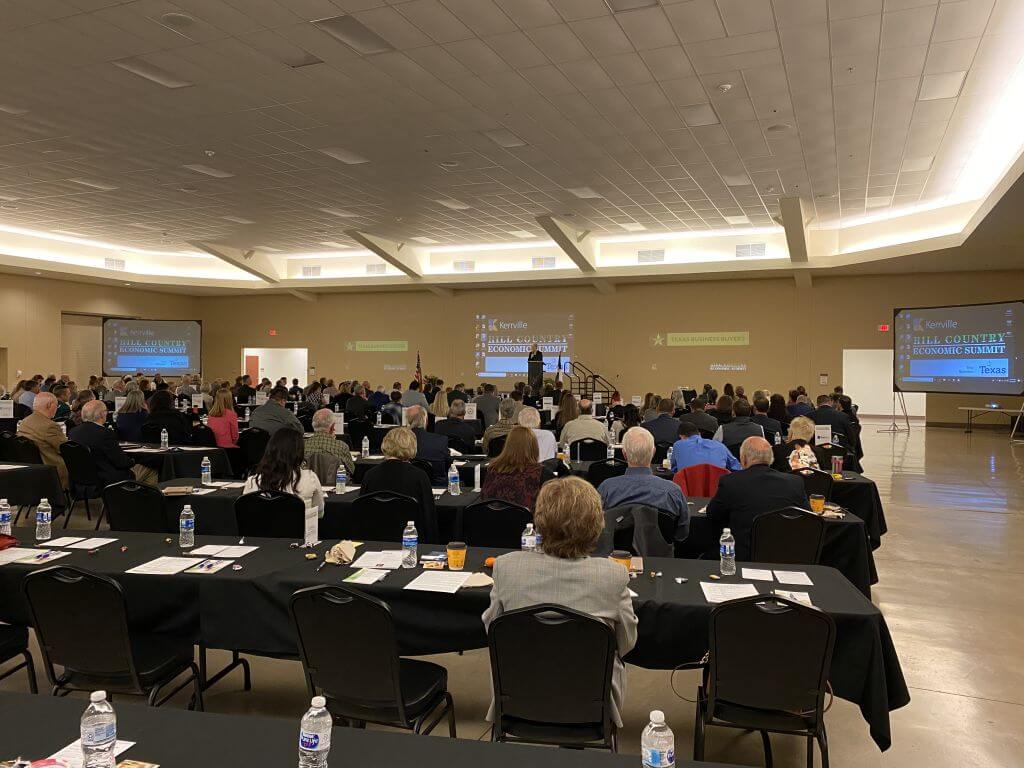 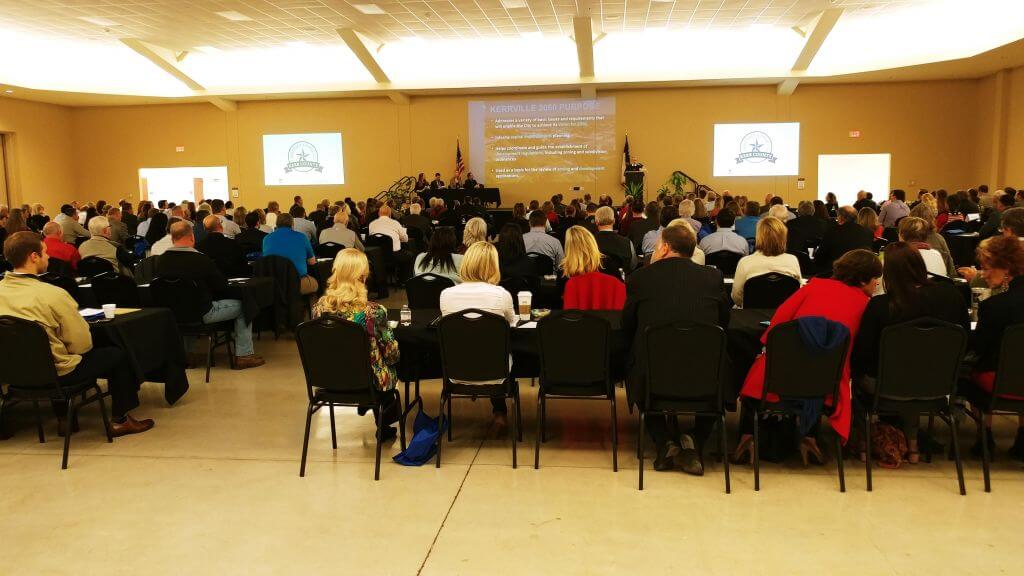 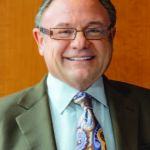 Dr. Ray Perryman, President and CEO of The Perryman Group, an economic research and analysis firm based in Waco, Texas. He holds a BS in Mathematics from Baylor University and a Ph.D. in Economics from Rice University, as well as an honorary doctorate from the International Institute for Advanced Studies.

He has authored several books, over 400 academic papers, and more than 2,500 trade articles. He publishes an annual subscription forecasting service and monthly newsletter, writes a weekly syndicated column, and hosts a daily radio commentary with frequent appearances on National Public Radio.

Perryman was named Outstanding Young Person of the World for Business and Economic Innovation in 1987, was designated Texan of the Year by the Texas Legislative Conference in 2012, received the Baylor University Distinguished Service Medal in 2013, was inducted into the Texas Leadership Hall of Fame in 2014, received the Cesar E. Chavez Conscience Builders Award in 2016 for his humanitarian efforts, and in 2018 was named the Most Dynamic Economic Researcher in the US by Global Business Insights. In 2019, Dr. Perryman received the Chairman’s Award for Lifetime Achievement in Economic Development from the International Economic Development Council and was selected for the “Go Global” Award from the International Trade Council as the outstanding global economic analyst for his work on trade, energy, the environment, and other international issues.